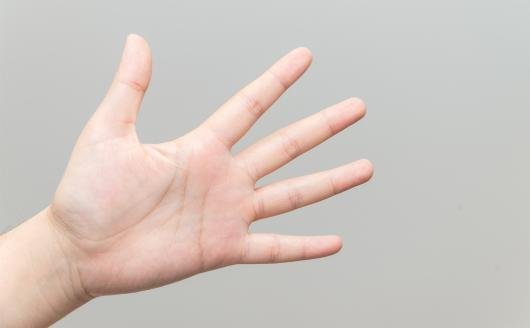 Ideo-motor-response (IMR) is an exploratory method of uncovering repressed material that has been used extensively by Leslie McCron and David Cheek. As the name suggests, the word ideo comes from the mind and motor from muscular movements, these responses are unconscious, involuntary movements akin to nodding or shaking the head and can also be used in conjunction with pendulum dowsing.

Ideomotor Responses are a means of communicating with the unconscious mind and when there is confusion about whether the subject's reply is likely to be influenced by conscious awareness, the IMR will often give a more accurate picture.

When the subject is in a fairly deep trance you can set up the IMR by asking the subconscious mind to take over and give a sign, such as a twitch of lifting of the finger or hand. Observe carefully whatever changes are apparent. You may see a different movement or response, such as reddening in the face or a muscle twitch in some other part of the body. Use whatever your subject presents to you by reinforcing the outcome, e.g. "And every time I ask a question that the deepest part of your mind knows the answer to it is yes, even if the conscious mind does not agree, that index finger will float all the way up, as a signal to me that the answer is yes. And if your unconscious mind agrees with this, that 'yes' finger can lift up right now."

I have found that many clients develop amnesia from this point onwards. Afterwards they don't remember you giving any such suggestions about IMR or subsequent questioning. If they don't remember then that's fine because its the subconscious mind you're dealing with remember.

Patients under general anaesthetic understand what is said to them on a subconscious level, even during operations performed under general anesthesia, and are able to use finger signaling to bring the information back up into conscious awareness.

A guy in America whose name escapes me (excuse the pun), had a reputation for catching criminals in his vicinity. Whenever a crime had occurred he would simply go into the local salon and order the customers to put their hands on the table, stating that the culprit would give himself away. The person whose hand or fingers were observed to tremor would then be arrested.