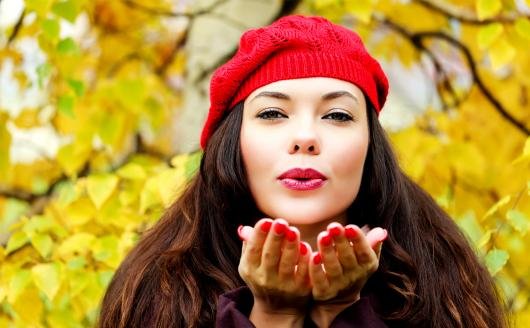 The Blow Away Technique is useful for helping clients to get rid of problems in their life. It is particularly effective with children, however many adults respond favourably to this technique as well - as it is easy to imagine that you are just taking a deep breath and blowing those problem out of your life.

The Blow Away Stress script on Hypnotic World demonstrates an easy way to rid clients of any worries or stress and this can easily be adapted to help with other issues - such as fears and phobias, anger, performance worries or lack of confidence and even habits and disorders.

The above mentioned script uses the Bubble technique - however this can easily be changed to suit your client - for example - some may see their problem as a Big Black Cloud and just blow it away - others may feel anger travelling from its source into the palm of their hand - open the hand and blow it away - in other cases you may be able to diminish the problem until it is a little feather that blows away easily and drifts off with the wind.

A former client of mine came for help with anger issues and after locating whereabouts in his body the angry feelings were located I asked him to imagine his anger travelling to his shoulder and down through his arm and into his hand - once he could feel that anger in his hand his job was to let it go - blow it away - release it - or get rid of it in the best way that he knew how.

He reported that he could feel a burning sensation travelling from his stomach to his shoulder and then to his entire right arm - which felt almost as though it was on fire - until it finally reached his hand and he was able to dispel it. At that time he reported a feeling of total freedom from anger.

He used this technique afterwards whenever he was in a situation that would previously make him angry and proudly announced at our next and subsequent sessions how his relationships had improved and how many people had remarked on the change in his reactions.

A method that could be used with children who are being bullied at school is to have them imagine a bonfire and see the bullies as rubbish that has been thrown onto the fire - and once they spark off - (throwing sparks up into the air) - these are blown away - out of the child's life.

There are so many variations of how a Blow Away Technique could be used that I could possibly write about it indefinitely - however, this is meant to be a taster so that you can use your own imagination in different situations.