A Visitor's Views on Life After Death 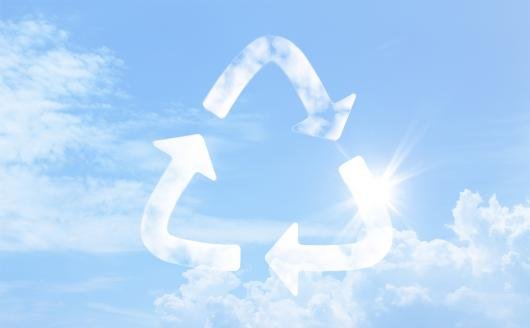 This account was sent into Hypnotic World by one of our valued visitors. All contributions are gratefully received...

My views on life in general and life after death are extremely complex. I think it is rather naive to believe in just one event possibly happening after death (i.e. descend to heaven, or hell, or immediately being reincarnated).

There is a large amount of "evidence" to support God, near-death experiences and reports of heaven/hell, reincarnation, and supernatural phenomena such as ghosts. What should we believe in then? I feel it's important to acknowledge that any one or more of these things could happen after life.

Skeptics may say that near-death reports are a result of abnormal brain function and hallucination, or that the past life memories of some individual are memories of his/her ancestors stored in some part of their chromosomes or a result of their sub-conscious mind. These scientific opinions MAY BE true or MAY NOT be true. I think it's also important to understand that just because someone believes in God, that does not have to rule out the possibility that reincarnation exists.

Who's to say that a particular reincarnation didn't take place under God? As for eternal damnation I have a problem with it somewhat. What if a person had a severe mental disorder such as having multiple personalities or bi-polar disease. What personality of that particular human being than should be "judged"? Or should the person's moodiness and bad attitude commonly associated with bi-polar disease be held against him/her if "being judged for heaven/hell or being reincarnated"?

Personality anyways is largely controlled by an individuals upbringing, environment, and experiences. As for ghosts, many scientists may just say that they are imprints in memory fields or hallucinations. These thoughts are valid, but what then accounts for ghost contact where a ghost makes direct eye-to-eye contact with an individual? Or when an individual supposedly makes contact with a spirit and learns of information that would be impossible otherwise unless he/she had actually communicated to a "spirit"?

My point it that is extremely important to KEEP an open mind. A 100 years ago we didn't even have TV. As we continue to advance in technology and as more scientific experiments are done dealing with this topic, we must be open to new evidence and possibilities that once were thought as "closed for discussion". Thank you for reading this.