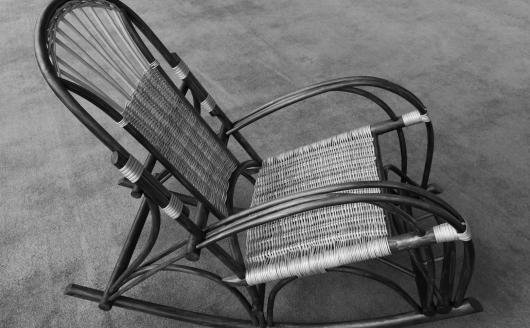 This account was sent into Hypnotic World by one of our valued visitors. All contributions are gratefully received...

I was traveling with my parents and husband in Northern Michigan (USA). We were driving through an old small town. We were looking at the older homes. As we passed a large white home with a large porch, my mind blacked out and suddenly I was standing on the porch. Across from me was a gentleman who I felt was my husband. We were dressed in approximately 1890 - 1910 period attire. We were screaming at each other. The black out lasted no longer than the time it took to pass the home by car. When I returned to the present I had my hands tight in a fist. I felt angry and was breathing fast. This happened approximately 1 year ago.

About 1 year later (last week) I was watching a local program on the home and garden TV station. They were having a special for Halloween called If These Walls Could Haunt. A take off of If These Walls Could Talk. The show was showing a story about a home in North Carolina that was haunted. The home had been built by a Civil War Captain named Captain John Hoyt. They showed a picture of the Captain and his family. When I saw the picture I recognized him as the man I had been screaming at on the porch in northern Michigan. I suddenly felt a strong feeling of love and sadness, I started crying without any warning. I have never felt this before nor had I ever had such a strong vision. In the past I have felt drawn to places or people. I have seen some small happenings before they happened, but that was all.

Could you or do you know someone who could explain these happenings to me? I would appreciate some form of direction as to what happen. I have found this happening to be frightening as well as exciting.