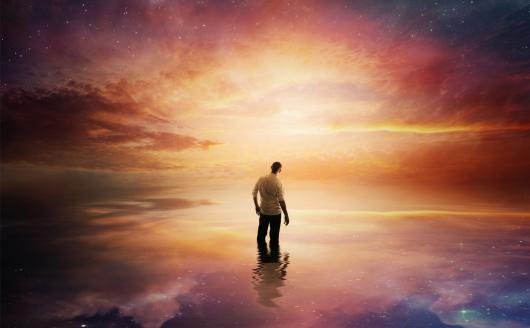 I had a dream a few months ago which I feel could be connected to a past life. In this dream, I was a large older man with curly grey hair. I was inside a room which was cluttered and about Stuart period. The room was small but I could see from the furniture and clothes that we were relatively well off for the time. The street outside was busy. I was in love with a much younger and beautiful woman. She had long dark brown hair, and freckles. She wore a simple white dress. I had several children and I knew they were ill and were dying. The overriding emotion of the dream was that I knew the woman I was in love with was dying from the same thing that my children were dying from.

There are several points to consider:

In this lifetime, I am a woman

I knew upon waking (which was in the middle of the night as if my mind had said 'wake up and remember this') that the woman I was in love with was my ex-boyfriend whom I still share a very strong bond with.

The way the dream was viewed was very unusual. I was not inside the body of the man but rather watching the scene as if on a screen, and yet I knew that the man was me. This enabled me to be more objective.

I don't know whether the lady I loved was my wife or a maid. Rationally thinking about it afterwards has concluded that she was a maid because of the way she dressed.

I do wonder if I have made the dream up because of an interest in past life experiences and I wonder if I may have wanted to feel that I had loved my ex-in a past life because I have been finding it extremely hard to get over him. A little while later I tried self-hypnosis to see if I could relive the experience. All I kept feeling from this hypnosis session was that my name had been Marianne Reynolds who lived in Vancouver Canada in the middle of the Twentieth Century. I have always had a fascination with the period between 1930 - 1970 and this could be why. The two experiences are very unconnected but have been interesting all the same.