Introduction to the Christos Technique 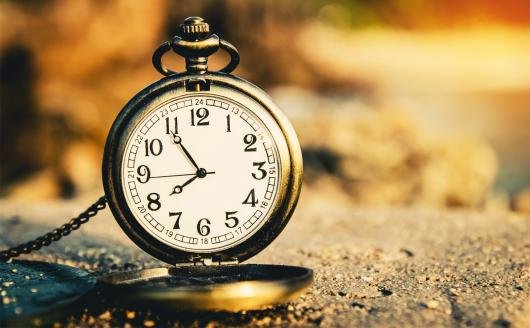 The Christos Technique is thought to have originated in Australia with the Open Mind society.  An excellent book, Windows of the Mind, tells of many examples of past life regression discovered using this method.

This method of bringing back past life memories requires three people. One person is the one who will be regressed, another person will take number one through the regression and the third person is a helper.

The person to be regressed lies down, preferably on the floor with a cushion for his or her head, if required. Person number two will massage the first person's head in the area of the pineal gland. The pineal gland is one the forehead, between the eyes, and is thought to be the Third Eye Area. It is thought that primitive man could 'see' (telepathically) through this gland, but as language developed we lost the need for a sixth sense and the function of the pineal gland became dormant.

Massage should be done in a circular movement with the side of the hand shaped into a fist. This is thought to stimulate the gland and restore the imaginative ability. The head should be massaged vigorously until it is literally buzzing.

At the same time, person number three massages the ankles of the subject, again quite briskly, to draw the attention away from the head. Person number two will ask the subject to imagine in some way that his feet are stretching by about 6 or 7 centimeters in length. When he has acknowledged that he has done this, he is to "take the feet back" to how they originally felt.

Next the subject is asked to imagine that the head is stretching by 6 or 7 centimeters, and again, when this is successfully acknowledged, he should imagine going back to normal.

This procedure is then repeated by having the feet, and then the head, stretch by 20 centimeters and then back again, followed by 60 centimeters where both the feet and head are to remain.

The subject is then asked to imagine the body expanding like a huge balloon. And when it feels as though it is so inflated and huge that it can't get any bigger, the subject visualizes floating up and out of the room. At this point the massaging can cease.

Now ask your subject to imagine standing outside his own front door, and to describe it in great detail. The door handle, the colour, the style, the letterbox, everything. And then to imagine stepping back a little until a wider view comes into mind, the windows, curtains, brickwork, etc. Then suggest a garage and ask your client to use his imagination to place himself onto the garage, either by floating up, climbing, jumping or whatever.

At each point the subject is to indicate compliance. Encourage talking by asking what the subject can see in front of him, then behind and at each side. Ask whether its night or day and have the subject change the scene from one to the other and back again, to demonstrate who is actually in control in this experiment.

Then ask your subject to imagine floating up into the air, about 500 metres up, and to then describe what he sees. Then further up if required.

After a while of doing this, ask your subject to drift and float, to feel drawn towards a particular place or time or entity. And when he indicates he's there, to come down and find a soft landing.

At this point the topic of regression is introduced. The subject is directed to look at the feet and describe what he sees. Then to step back and see him or herself and describe totally who he or she is. At this stage you can begin to ask other questions about the regression.


If you enjoyed this article you can click here to read John's real life account of how he's used the Christos Experiment with his own subjects, plus some of the astonishing 'co-incidences' that have happened in his life.