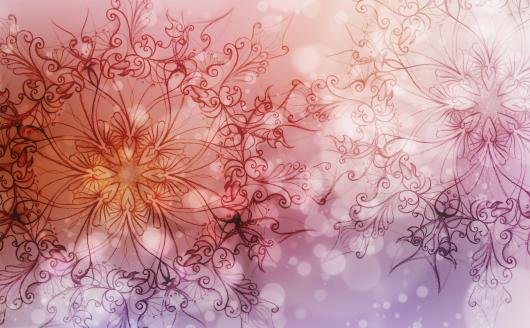 For this hypnotic regression session you will symbolically open the chakra's and we will first use the Stepping Into The Light routine to cleanse your spiritual essence. You will then take a healing journey through your chakra's before meeting your spirit guide.

It is thought that we all have guides. They usually act alongside us to protect us from danger - they are usually neither visible or audible - nor can we feel their presence - but it doesn't mean to say that they aren't there - just that we are unaware of them.

The Chakra Regression script is available as part of a subscription to Hypnotic World, by individual purchase or a a CD or MP3.

Purchase or Find out More

Available as CDs or MP3s

Developing ESP - Visit the Higher Chambers of your Subconscious Mind and unlock your potential to develop Extra Sensory Perception.

Past Life Regression - Take a journey into a previous life and discover who you were, what sort of lifestyle you did, what lessons needed to be learned - and more.

Psychic Ability - Everyone has ESP (extrasensory perception); everyone has psychic potential, but many people are not aware of their inner gifts - learn how to fine tune your Psychic Ability with this hypnotic recording.

eBook of Past Life Regression Scripts 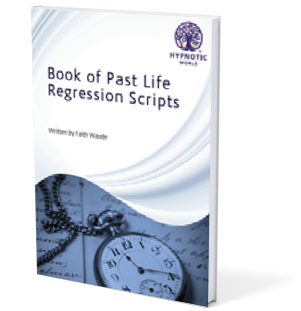 Rediscover your past lives with this eBook of Past Life Regression Scripts. A selection of some of the very best regression scripts from Hypnotic World - the perfect gift for any Hypnotherapist - at a price you can afford.

This eBook will be emailed to you within 24 hours. It contains 15 regression scripts, 2 inductions and 2 deepeners.

Anodea Judith (1996: p.5) provides a modern interpretation of the chakras:

A chakra is a center of activity that receives, assimilates, and expresses life force energy. The word chakra literally translates as wheel or disc and refers to a spinning sphere of bioenergetic activity emanating from the major nerve ganglia branching forward from the spinal column. There are six of these wheels stacked in a column of energy that spans from the base of the spine to the middle of the forehead. And the seventh which is beyond the physical region. It is the six major chakras that correlate with basic states of consciousness...

Each chakra in your spinal column is believed to influence or even govern bodily functions near its region of the spine. Because autopsies do not reveal chakras, most people think they are a fancy of fertile imagination. Yet their existence is well documented in the traditions of the far east...

Chakras, as described above, are energy centers along the spine located at major branchings of the human nervous system, beginning at the base of the spinal column and moving upward to the top of the skull. Chakras are considered to be a point or nexus of biophysical energy or prana of the human body. Shumsky states that "prana is the basic component of your subtle body, your energy field, and the entire chakra system - the key to life and source of energy in the universe"