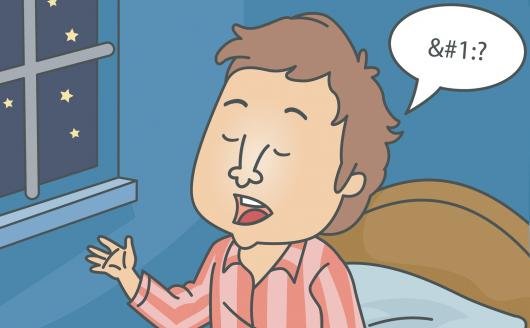 We can only bury our traumatic memories so deep before they seek expression by resurfacing into consciousness through dreams or bodily symptoms....Angie phoned me asking if I could do anything for sleep-talking. She'd had this problem for most of her life and it was now beginning to spoil her relationship with her boyfriend with whom she was now living.

I explained to Angie that because the problem was such a long standing one it was unlikely to be resolved in just one or two sessions and I would really need to regress her to get to the root of the problem.

Ideomotor techniques revealed the origin of the problem to have occurred at the age of 5. I took Angie back in time to the first night she had felt the need to speak in her sleep, she babbled incoherently for a short while until I coaxed her back to the events earlier that day.

It had been a normal day for Angie. She had been to the park with her mother and played with her toys afterwards. After tea she had a bath and her mum got her ready for bed before going downstairs.

Angie climbed into bed and was drifting off to sleep when she smelled smoke wafting up into her bedroom.

She went to the top of the stairs and shouted down to her mum and dad. Angrily her mother sent her back to bed and told Angie off for getting up.

That was the first of many nights that Angie's anxiety was expressed in her sleep. Pans were alight in the kitchen and the fire was eventually brought under control. But Angie just had to keep warning her parents of the danger.

Angie verified the memory with her parents. A couple of subsequent sessions ruled out any other causes and suggestions to sleep quietly and peacefully were accepted.