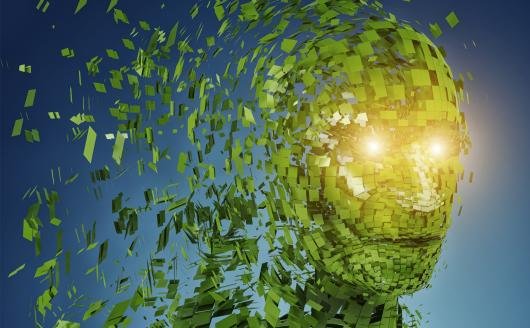 This case history demonstrates how dissociation takes place, although this wasn't the problem that Mary came to see me about.

She was troubled with an unsettled mind - could never stop thinking about things, hearing the slightest little noise and didn't sleep well. She had constant headaches which she attributed to recently having taken a course of anti-smoking medication which failed to work.

Mary told me that she had been abused as a child at the ages of 4, 8 and 11 although we didn't go into this in detail as it didn't appear to be the issue that was concerning her.

She had also experienced 3 violent marriages and was constantly at battle with herself. At the age of 52 she looked at least 20 years older, her skin wrinkled from the effects of smoking 60 cigarettes a day and spending too many holidays in hot countries.

Mary told me that she found it impossible to relax so in order to ascertain whether she was going to be compliant enough I tested her with the wrist drop method. After a few attempts she was doing fine so following the pre-induction talk and time to answer her questions we commenced with the session.

I asked her to focus on a spot on the ceiling which she duly did, however, later on in the session I suggested that she could close her eyes if she wished as this would make it easier for her to visualize.

However, her eyes remained wide open throughout the whole session. Although there was a slightly glazed look in them, I always wonder if a client is actually hypnotized when their eyes don't close. In over 14 years of practicing hypnotherapy I have encountered about two or three subjects whose eyes don't close and yet they are still able to visualize - so I told her that some people find it easier to see images in their mind with eyes wide open - as though they were looking at a distant image.

Mary had previously told me that she wanted to have a calm mind and that a place where she once felt really at peace with the world was when she was sitting watching the sea in a Mediterranean country so I asked her to imagine herself back there - or a similar place - sitting on a rock - watching the waves rolling in - and then later, through symbolic pebbles into the sea - pebbles that represented negative influences in her life.

When the session was over Mary sat motionless for a few minutes longer, eyes still glazed, before turning to me with a smile.

She reported that she had felt heavy and relaxed and found it impossible to close her eyes. However, she was able to visualize everything that had been suggested to her - apart from herself.

Mary said: 'I wish I had been able to see myself there. Why could I be there?'

This is a classic response from survivors of child abuse as they find that the act of abuse is so physically and emotionally distressing that they learn to 'distance themselves' from what is happening. This is the only way that they can cope with the abuse and it soon becomes a learned response.

It is possible that with further sessions Mary will be able to integrate herself into her visualizations but I figure this will only happen once we have addressed the child abuse and at the present time she may not wish to drag these memories up again. However, one thing is clear is that Mary's life is in a mess and she needs to do something about it.